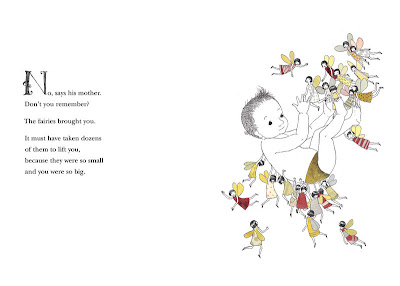 Where You Came From has been selected as one of AIGA's 50 Books/50 Covers in the category of Book Design.

Here's the info from the site:

After careful and considered review of more than 900 entries, the 2008 jury of the “AIGA 50 books/50 Covers” competition selected a group of 91 examples of outstanding book and book cover design produced in 2008.

The jury’s selections will be mounted as a public exhibition during the “Make/Think: AIGA Design Conference” in October 2009 and at the AIGA National Design Center in New York in December 2009, and will travel across the country to AIGA chapters and student groups during 2010. In addition, selections become part of the AIGA Design Archives, are documented in 365: AIGA Year In Design, and the physical artifacts join the AIGA Design Archives at the Denver Art Museum and the Rare Book and Manuscript Library at Columbia University.

And kudos, as always, to Simply Read for being simply the best.
Email Post
Labels: Where You Came From